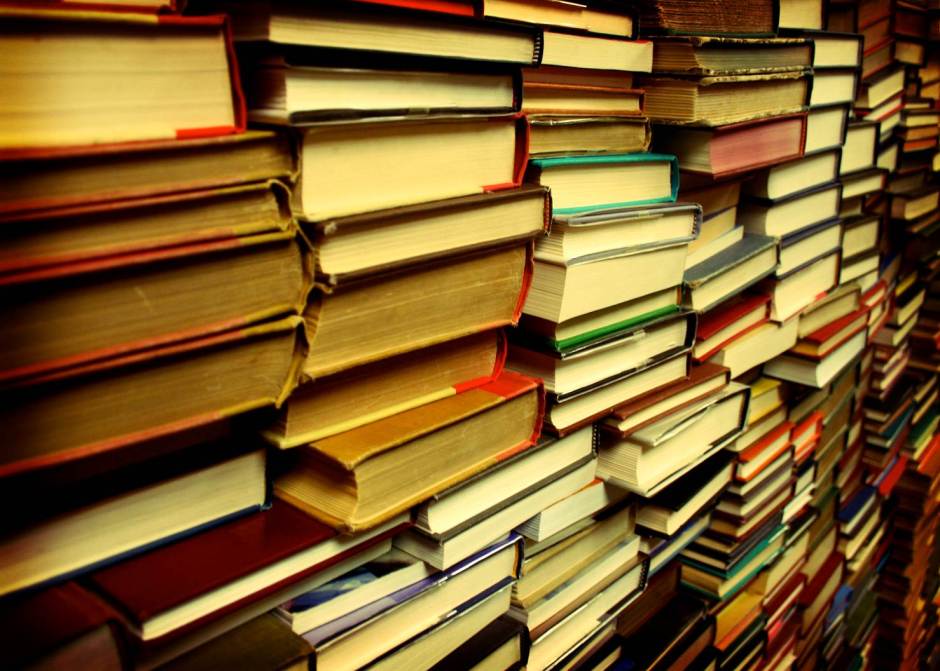 Today was the opening day of Book Expo America 2018 Right after it closes on June 1, it will be followed by a simultaneous event, BookCon

Both events is highlighted by starting with power house personalities. Today’s main keynote speaker was Len Riggio, Chairman of Barnes & Noble and on June 3, Sunday both President Clinton & James Patterson  President Bill Clinton and the world’s bestselling author James Patterson will discuss their forthcoming novel, The President is Missing, offering candid insights into their unique collaboration and research, as well as the timely and alarming issues their novel raises about our world today.

We started in this order as the 2018 Top 3 Bestselling Books connects the upcoming bestseller, The President is Missing with the top 3 list:

The main relevance of these books comes down to one subject, The Trump Administration. As CNN Money notes, books about the Trump administration have filled the No. 1 slot on The New York Times’ hardcover nonfiction list since mid-January. That’s in large part because of the dominance of “Fire and Fury,” which sat in the top spot for 10 straight weeks.

The books that eventually replaced it, of course, related to Trump as well. “Russian Roulette” by Michael Isikoff and David Corn — which explores Russia’s involvement in the 2016 presidential election — was the best-seller for three weeks in April as stated by the Business Insider. Number one spot goes to A Higher Loyalty since it was release in April 17.

Former FBI Director Comey’s book join others on the New York Times list with its release last month. The book, which details two decades of Comey’s work and includes insights from his short-lived experience with President Donald Trump, has already climbed toward the top of the Amazon best-seller list for the year — just including presales. Flatiron Books, Comey’s publisher, moved the release date up several weeks as a result of the growing interest and printed 850,000 copies, according to CNN.

The President Is Missing confronts a threat so huge that it jeopardizes not just Pennsylvania Avenue and Wall Street, but all of America. Uncertainty and fear grip the nation. There are whispers of cyber terror and espionage and a traitor in the Cabinet. Even the President himself becomes a suspect, and then he disappears from public view.

For some they want to learn more about what’s going on the Russian involvement in meddling with the 2016 Presidential elections and was there indeed a “Collusion”. Some readers just wanna simply get more information on the Trump administration and President Trump.

As summer reading starts, will find out more about readers are looking forward to reading. June also starts going back to school and new 2018 textbooks and study aids. For now, what are your best books for 2018?